Congratulations to @finn_russell who is pictured receiving the @GuinnessGB Man of the Match award from Syl Saller of Guinness. #GuinnessSixNations

Congratulations to @finn_russell who is pictured receiving the @GuinnessGB Man of the Match award from Syl Saller of Guinness. #GuinnessSixNations 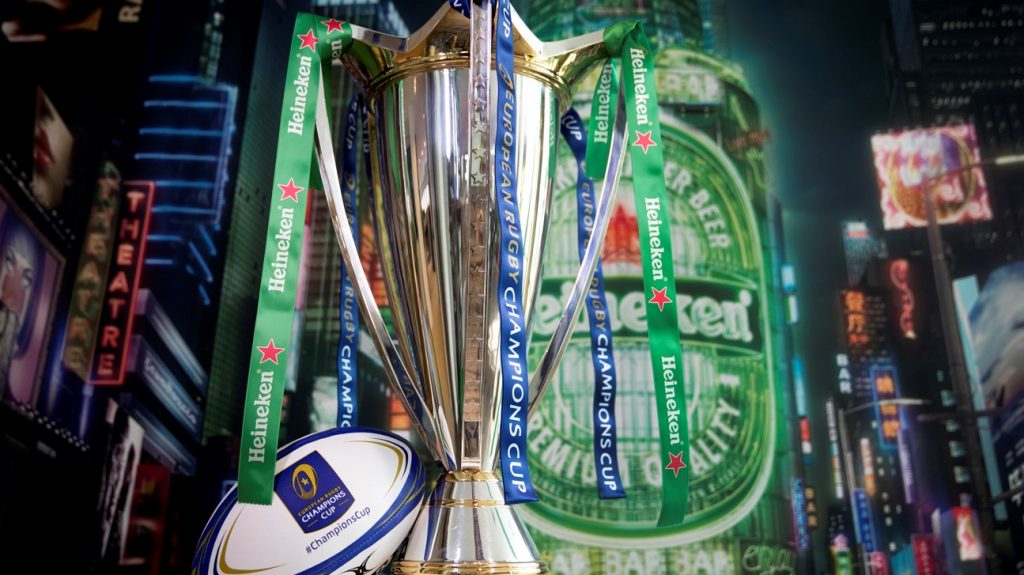 #Heineken confirmed as headline sponsor of European #Rugby Champions Cup for next 4 years. EPCR Chief Executive: Heineken are “are steeped in rugby history and inextricably linked with the heritage of European club rugby”

Ireland’s future brewers and distillers may well arrive with academic qualifications following the launch of a new degree programme at Dublin Institute of Technology (DIT).

The BSc course at the college’s new Grangegorman campus is aimed at helping fulfil the drinks industry’s ambitions of making Ireland a global leader in research, development and innovation, adding to its established reputation for producing.

It will give students scientific and engineering backgrounds suitable to working in both distilleries and breweries. The syllabus structure and content has been designed with the assistance of programme partners Diageo and Irish Distillers.

Launching the course on Tuesday, Minister for State with responsibility for higher education Mary Mitchell-O’Connor said it was motivated by “a far reaching international ambition to allow Ireland to lead the way as a world centre of excellence for education and research for the brewing and distilling sector”.

It comes alongside a new boom in Irish whiskey production and a sustained global interest in craft and speciality beers.

By 2025, the brewing and distilling sector in Ireland is expected to create 23,000 new jobs, to increase exports by 85 per cent to a value of €19 billion and its value addition to the economy by 70 per cent to over €13 billion, according to the Food Wise 2025 strategy produced by the Department of Agriculture, Food and the Marine.

The course, which begins this month, is open to prospective students through the CAO process and to those already working in the industry seeking to bolster their knowledge and credentials. Among the subjects are beverage product development and the science of brewing and distilling.

“The programme not only aims to develop an in-depth technical and scientific knowledge of brewing and distilling, it also cultivates students’ creative mindset, together building the graduate capacity for innovation,” said Professor Michael Devereux, dean of the DIT College of Sciences and Health. 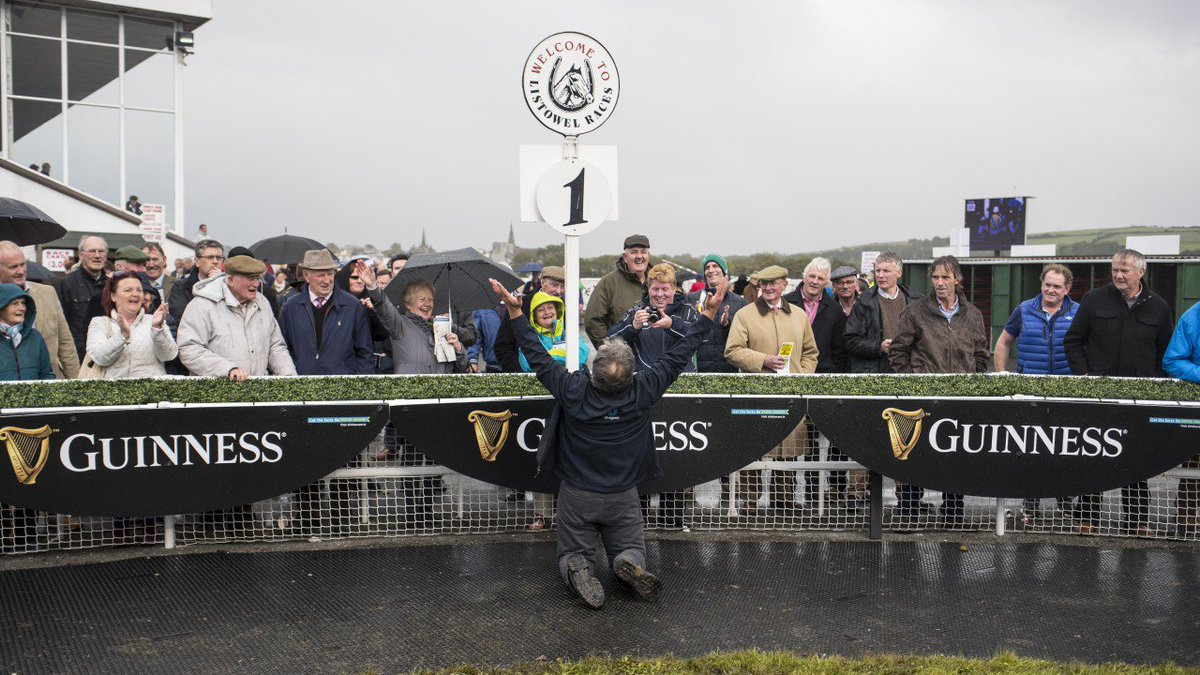 A trainer on his knees and a man in a hat star in our round-up of the best of the week’s racing http://bit.ly/2x8BHGr